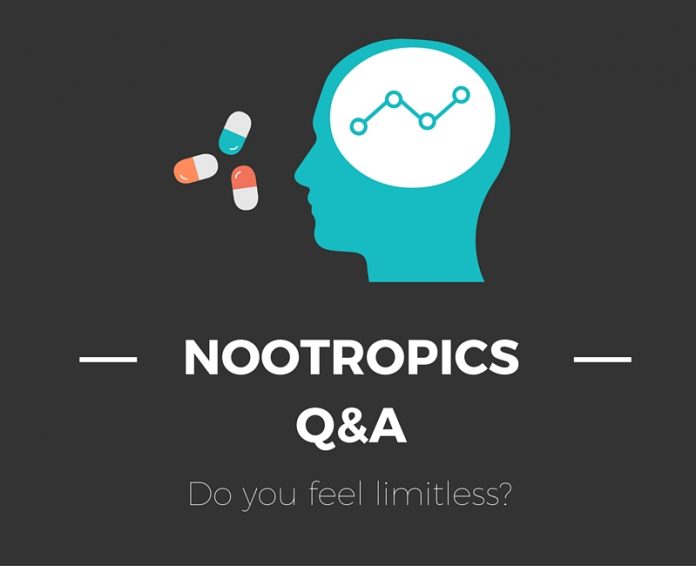 Nootropics. Smart Drugs. Brain pills. All are associated with an increase in performance. Though created for specific purposes, interestingly, many of us respond differently to these little cognitive boosters.

I recently interviewed six different biohackers ranging from students to nurses. All came from different backgrounds, but each had one thing in common: nootropics use. They all frequently experimented with consuming nootropics.

I’ll lay out the questions and include the highlights below. 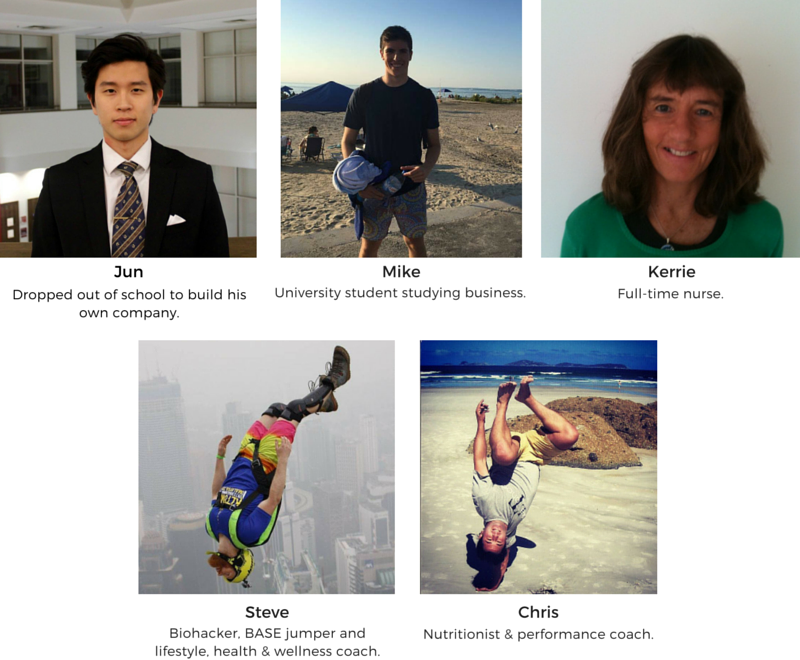 After learning frequency of use and dosages, I asked their reasons for taking nootropics. Everyone said they took nootropics to increase their performance in some way. A few even added in that they didn’t feel the need to take them. They just enjoyed the boost.

“I look at them as technology to enhance and optimize what I need to do.” – Jun

What activities do you do when taking nootropics?

The responses ranged from studying and exams to sports and daily work. All activities required a high degree of focus.

Do you ever combine nootropics?

Four out of six said that they combined nootropics. One noted that many brands have different ingredients that aren’t synergistic when combined.

Why do you use nootropics?

Some said for improved performance in sports, some said when they really needed to feel “on” and others use them daily for a consistent performance increase.

Have you ever experienced a nootropic or combination that you didn’t enjoy?

It’s important to note that these substances can affect people differently. Not everyone will experience negative effects with the above answers.

How long does it take to feel effects after taking nootropics?

Answers ranged from 15 minutes to an hour. But one answer stuck out:

“They don’t really kick in for me at all. It is more of a feeling of motivation and focus, that feels like it’s always been there (but realistically I become more productive). Basically, I notice the benefits based on what I get done.” – Mike

This is similar to the way I feel from taking them. A subtle increase in performance.

Have you experienced any nootropics to be addictive?

Six out of six responded with no.

Have you developed a tolerance to nootropics?

Most said that they didn’t experience a tolerance. Though this may be because they don’t use them all every day. One person mentioned he may have developed a tolerance to modafinil. Another mentioned that Ciltep and piracetam resulted in a tolerance after daily use, so he stopped using them daily.

Where do you buy your nootropics?

Do you have any concerns with taking nootropics?

Five said no, but one mentioned that he was unsure about the long-term effects, as not all of them have been tested over long periods of time. He says he mitigates that risk by not using them every day.

Next was a highly anticipated question for me:

Have any nootropics given you a “Limitless” feeling?

I’ll lay out all the answers for this one:

Do you take any adaptogens?

One person said, “Pretty much all of them but not daily except magnolia, tulsi & Withania. I prefer these for daily long term use to stimulants, nootropics or more yang adaptogens like ginseng and Rhodiola.”

The others had said that they intended to try it, or they hadn’t yet. Mike said that he’s tried maca powder, which gave him a similar effect to MCT. A few others said they had tried cordyceps.

Does it matter to you if a nootropic is extracted from a natural source or if it is chemically created?

Four said they preferred natural sources, while the other two didn’t care.

“I don’t really care. I’ve tried both. There’s a big misconception about nootropics. At first, the human tendency is to steer away from a synthesized pill. But it should be noted that the acidic level of, let’s say, Noopept is less than salt. For anything to be considered a nootropic, it must be low in acidity levels.” – Jun

Do you consider the source of your nootropics before buying them? Aside from the retailer, do you find out where they are sourcing from and ask to see a lab certificate or proof of authenticity?

All responses were either yes, or they have a high trust for the brands that they buy.

So after looking through everyone’s responses, despite entirely different backgrounds, everyone uses nootropics for the same reason: to increase their performance for a specific area of their life. It always seems to be a targeted use, and never just “for the high itself.” Each person wanted to enhance the quality of their work in real life. This classifies taking nootropics as instrumental use–taking the supplements with a goal in mind–rather than recreational use.

If you’re looking for an introduction to nootropics, some of the more popular, regulated ones include:

Feel free to ask any questions or share your experiences with nootropics in the comments below! 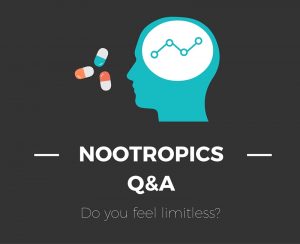 Is Your Digestion Bulletproof – Or Do You Have Leaky Gut? 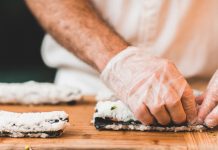 A Naturopath’s Take on Carbohydrates in the Bulletproof Diet 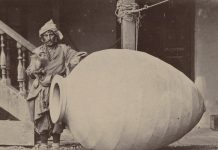 Biohack Your Immunity Through Culture & Fermentation